Explaining the History of Bearings.

40 BC – Early example of a wooden ball bearing supporting a rotating table was retrieved from the remains of a Roman ship in Lake Nemi, Italy 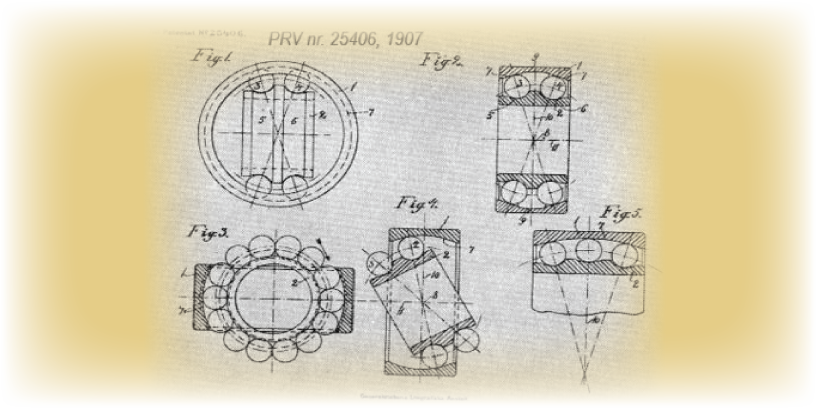 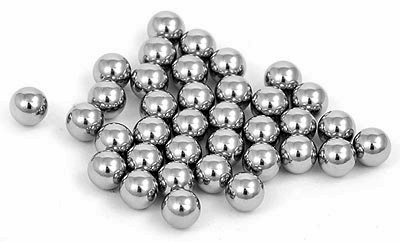 1917 – U.S. Bearing Manufacturers create an informal group to aid bearing manufacturing for World War I, which led to the founding of ABMA